United States News is a chaotic mess of truth, half-truth, biases, fake news & downright lies. It’s hard to know who to trust. The mainstream (ABC, NBC, CBS, FOX) is corrupted by their corporate clients. Online news is beholden to their political parties; FOX-News is ultra-right wing while MSNBC is in love with corporate Democrats. Then there are the fringe networks like, TheBlaze, the 700 Club, Steven Crowder, Newsmax, One America News, The Rubin Report, Tucker Carlson Tonight & the ultra-insane InfoWars. The list goes on & on.

Divide the Country in Half 4 Each Happy Party. 50% Democrats 50% Republicans. 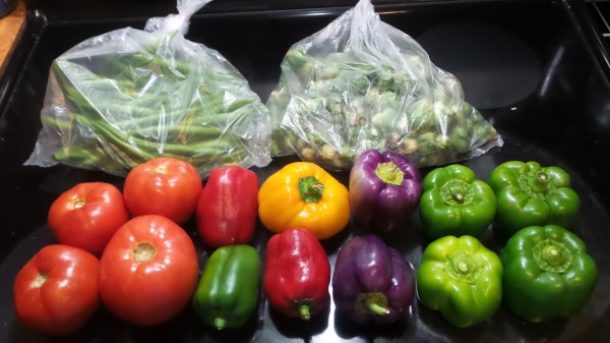 We have gone for so long with our illusion that the resources that sustain us will simply last forever. Food Waste in America is out of control. 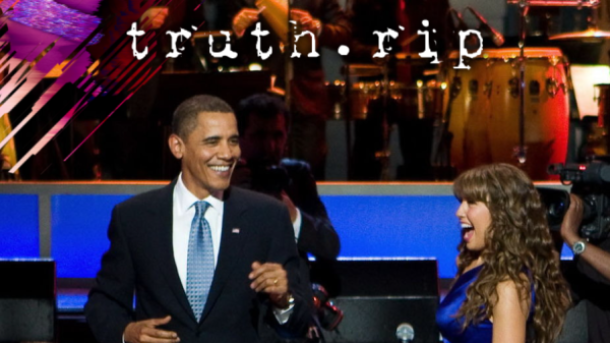 At Least Obama Was Cool. 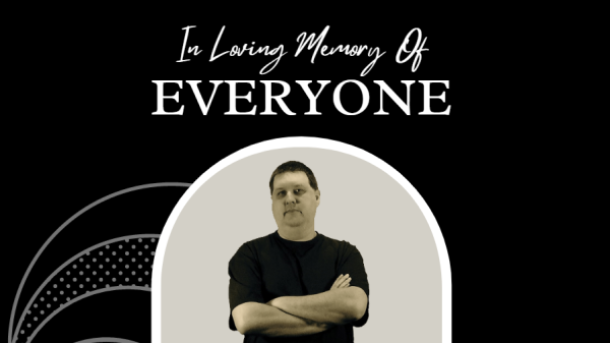 We all gonna die when so much is going on now, I don’t think mankind will survive it. When 30% of Americans believe all of the... 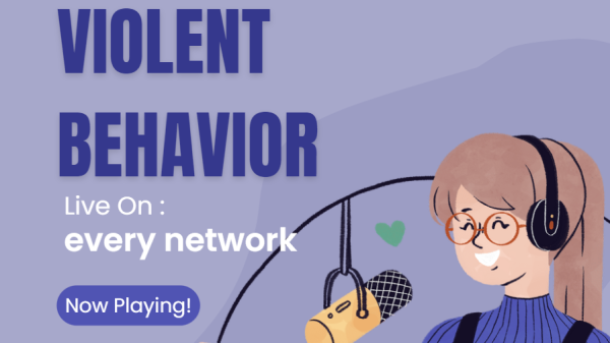 Violent Behavior, the most violent thing we see is the nightly news. I quit watching the news years ago.

Chelsea Manning For Senate in Maryland. VOTE everyone, it’s really important. Love you! 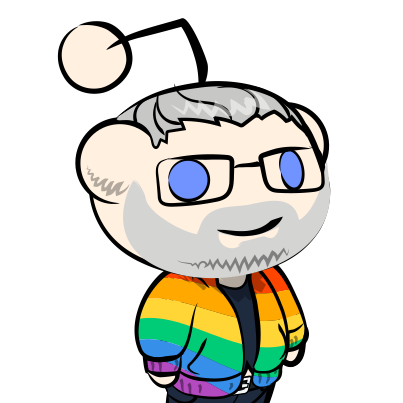